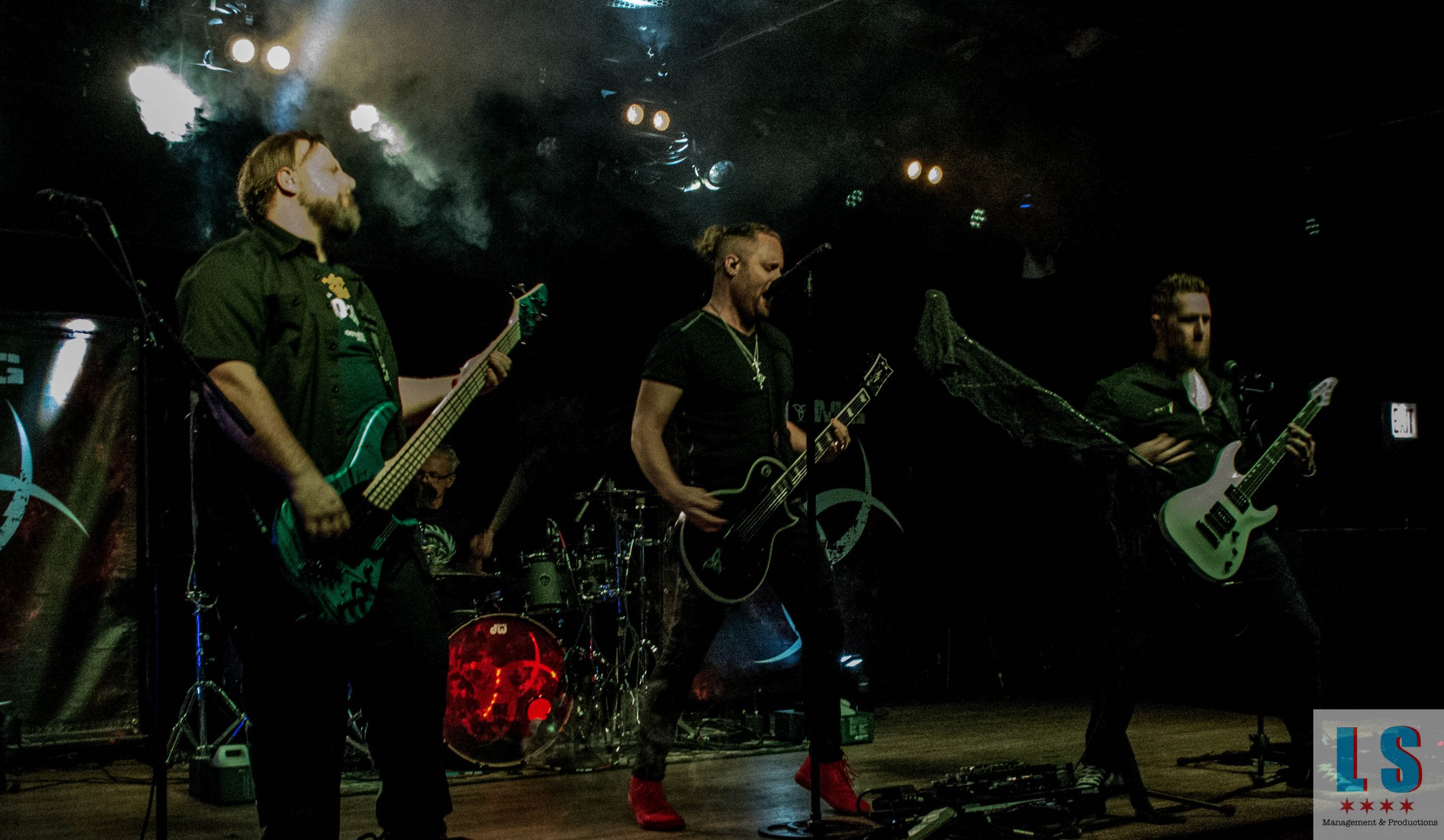 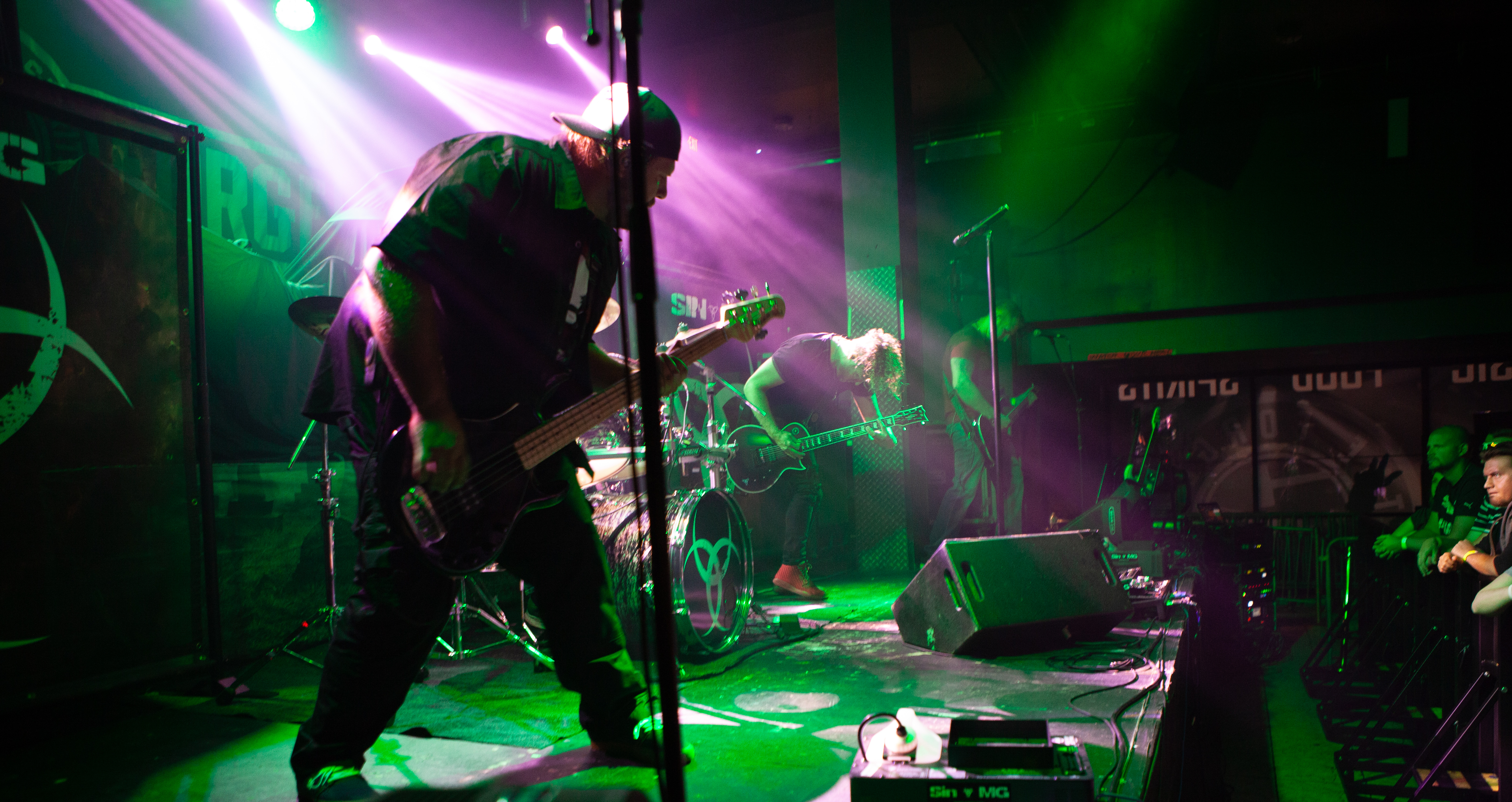 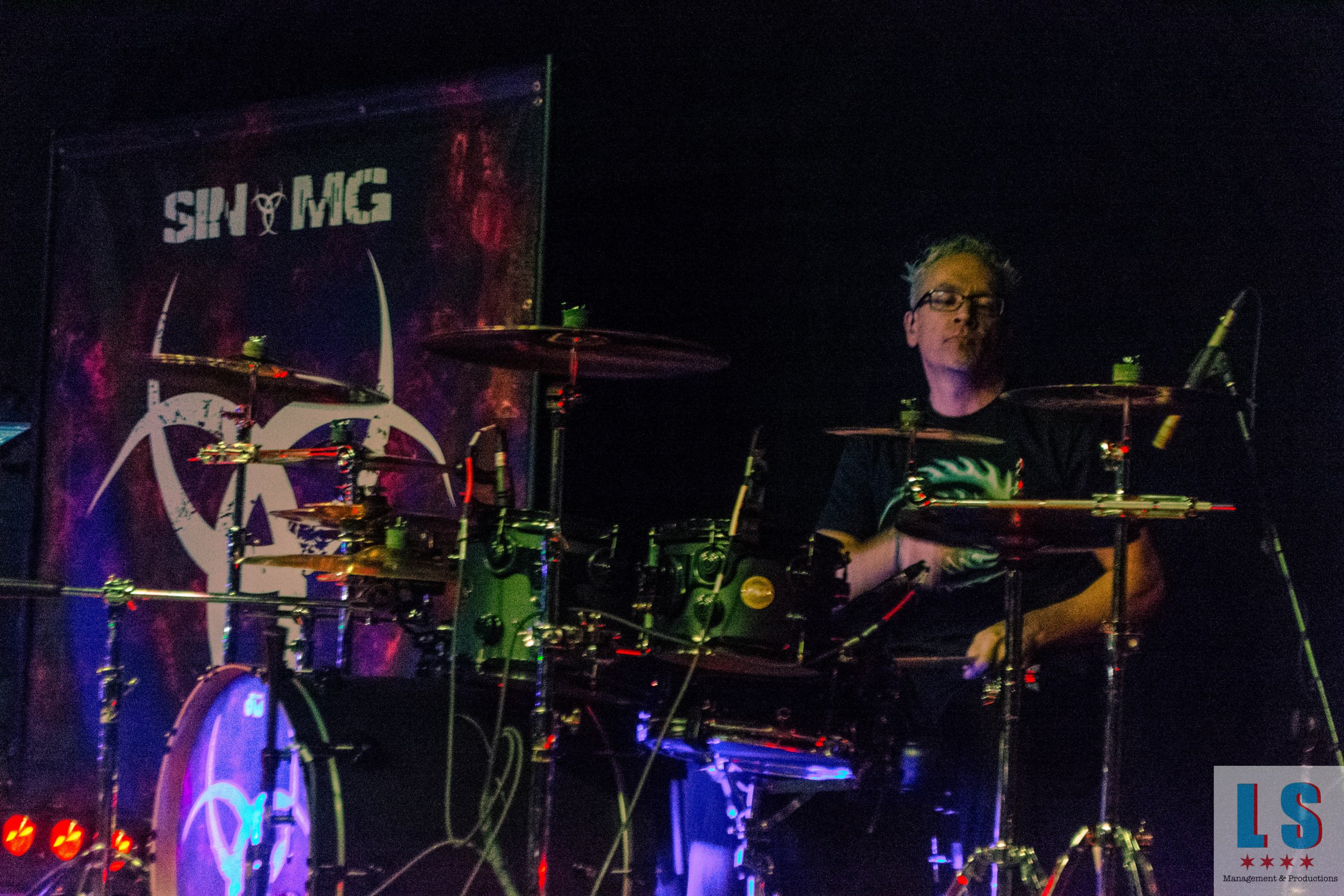 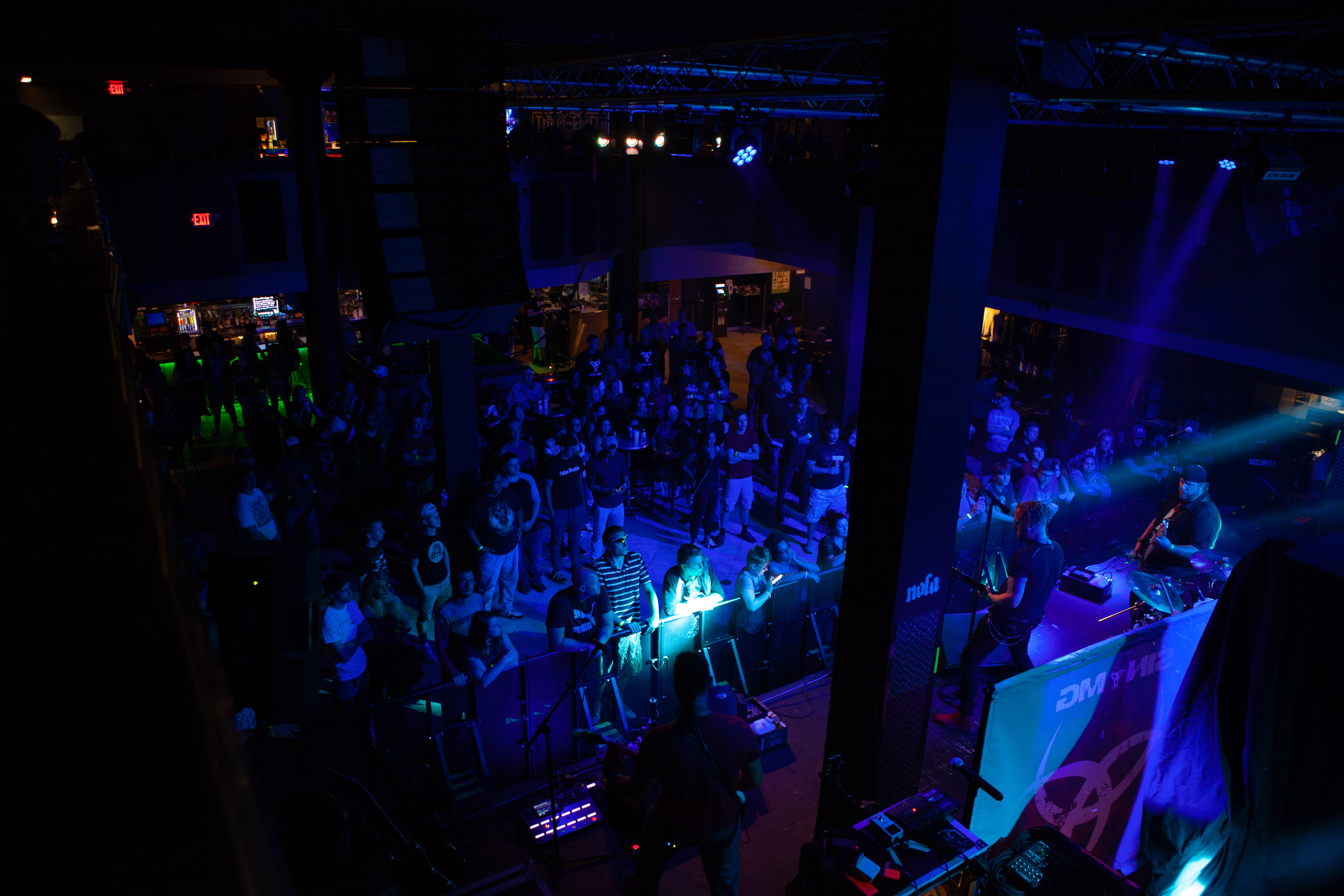 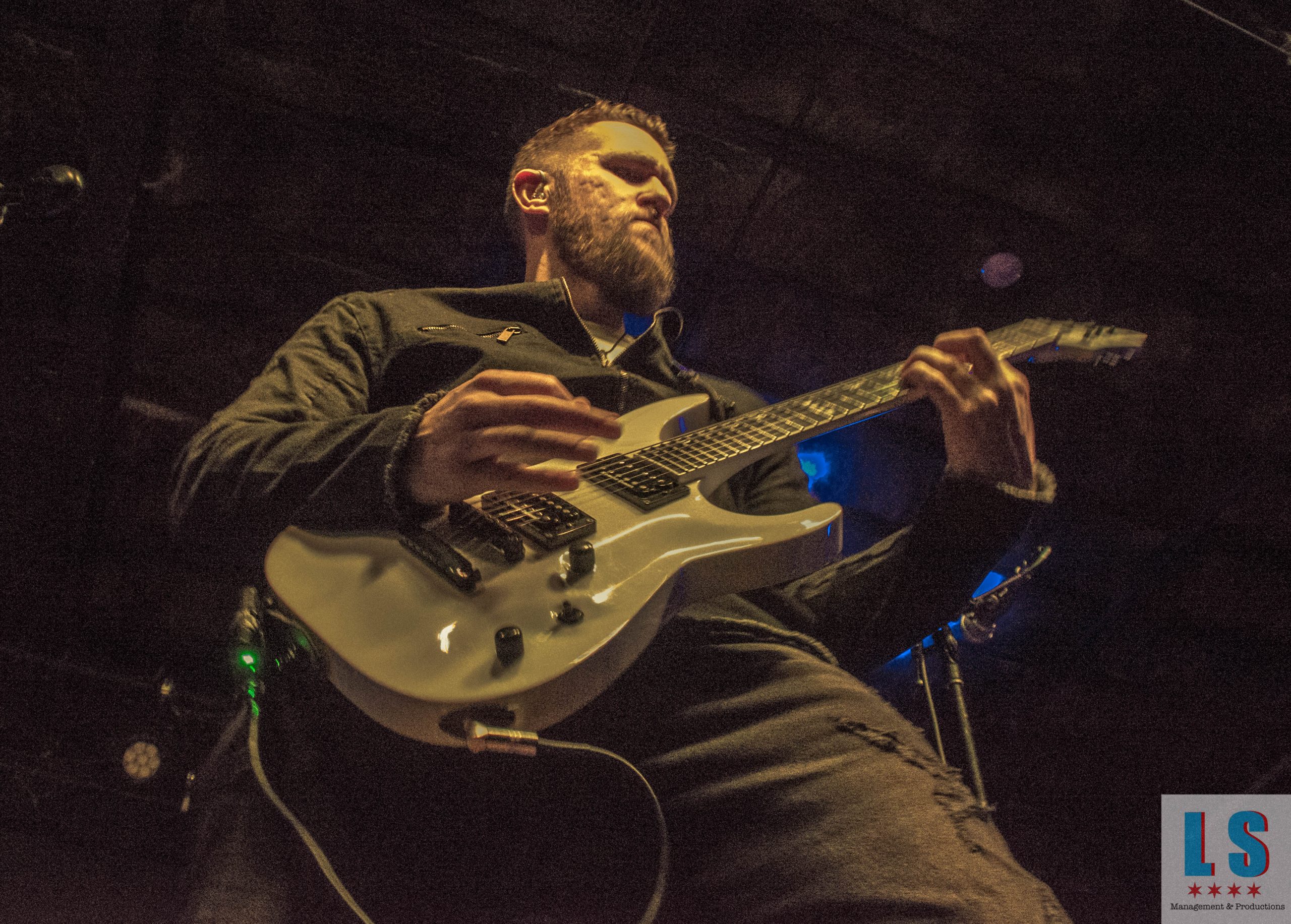 Sin MG is an Alternative Metal force of nature creating original hard rock music on Chicago’s South Side. The band is one of the most vital emerging acts on the Chicago scene and writes compelling music inspired by the personal darkness that lives inside us all. Sin MG tells its tales of death, anger, betrayal, and vengeance with heavy guitars, intense vocals, and the kind of power that launches global careers. The band’s latest release, the single “Light,” is available on all major streaming platforms.

Originally formed in 1998 as Sin The Moon God, the band carved out a reputation by playing amazing live underground shows around the city until the early 2000s. A life hiatus took the band offstage for longer than anticipated. Founding member guitarist/vocalist Scott Sinclair began rebuilding the band as Sin MG in 2017 , adding drummer Jeff Prange, lead guitarist Thomas Abney and bassist Matt Woltman along the way. This new lineup displays a high level of musical chemistry and has the driven work ethic needed to put on an outstanding live show. These days, Sin MG sounds and feels stronger than ever and is ready to rock and empower fans of heavy music worldwide. If you love Metal, start listening today. 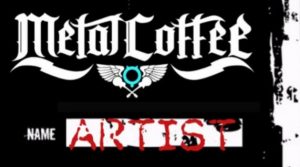 The finest tequila you may not have heard of. Yet! Nacimiento is imported by Borderz Importz LLC. founded in February of 2018, they are a small group of individuals from the Chicago suburbs who share a common vision. Discover and introduce only the finest new products from around the world.

El Nacimiento Tequila – Only The Finest 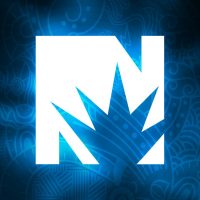 Music is the core of everything Dirt Bag Clothing represents. Follow your passion and Dirt Bag will literally be on your back. We all rise up together! Support Dirt Bag and help them support us!

Dirt Bag USA – wear It ’til it stinks

Determined to get artists the gear they need! 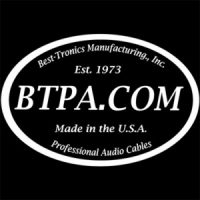 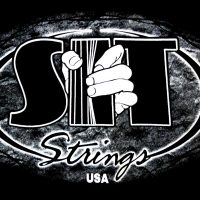